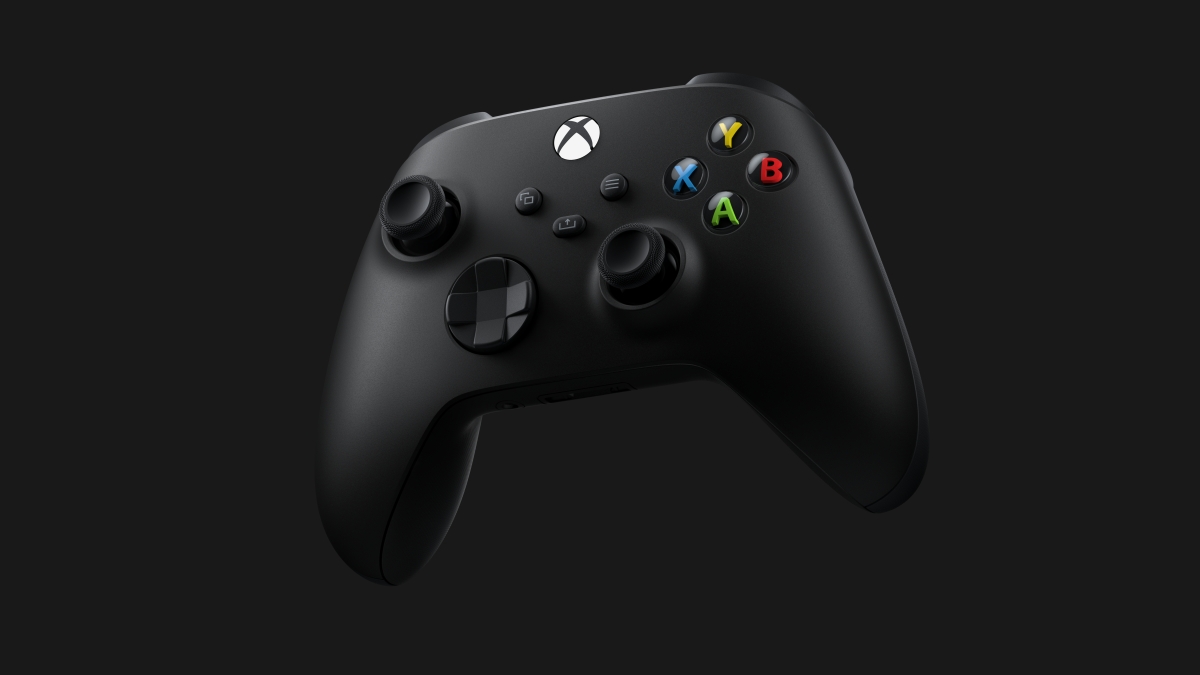 More recently, Microsoft has stunned its fans with the news that they are starting to work on a streaming device with which it will be possible to transfer the capabilities of cloud games to any monitors, even those that do not have special support. If the rumors are to be believed, in the near future we will be able to play Xbox Game Pass games without using the console. Instead, a small streamer will be connected to the TV screen, but what features will this device offer us? In this article, we’ll tell you everything we know about the Xbox Streaming Stick so far.

At the moment the streaming devices cost pennies, although their price depends on the manufacturer and additional features, mainly the price ranges from 25 to 100 dollars.  Based on this you would expect the Streaming Stick from Xbox to also stick in this price range. And even if its price is a little over $100, it will still be a much more economical purchase than a new Xbox console, or a repair of your old one. This would be a great way out for those who can’t afford a full console at the moment.

Of course, there are premium streamers that showcase some truly amazing features, such as:

But we have the audacity to assume that for an Xbox streamer you don’t need any of the above, just, just support for a special xbox app called Game Pass.

The beauty of Xbox is that even with a low spec device users will still be able to run and play AAA games as almost all of the processing falls on the Xbox server and not on the device from which it was launched. So you don’t have to worry that a small device like the Xbox Streaming Stick won’t be able to handle large-scale games.

But the good news is followed by bad news. Chances are, you won’t be able to handle your game offline. Whereas Xbox Game Pass gives you the ability to download games for later launch, a streaming stick, which doesn’t have all the features of a console to its fullest, can’t give you that.

Also, the streamer is likely to require compatibility with Xbox controllers and third-party gamepads, and Microsoft may include other programs such as a browser in the package. But it would make more sense to focus the device on the Game Pass app and its cloud gaming capabilities.

Since the advent of today’s Playstation and Xbox consoles, there has been a significant increase in demand for modern TVs with high frame-per-second support. But a streaming flash drive was unlikely to handle 120 frames per second support. From this, we can conclude that the price for the Xbox Streaming Stick may be slightly more expensive than conventional streaming devices, as developers will try to make the device suitable for playback on TV, otherwise what is the point?

Possible design of the device

The design and shape of the new device are expected to match the full-fledged Xbox consoles. This means that it will be rectangular in shape and have a prominent company logo on its body.  But this is still just speculation and conclusions made on the basis of existing data. The release date still remains unknown and it is likely that the developers will be able to surprise us with something else.